BRSP Shotgun Leagues are a 10 week team-based competition for all skill levels. Teams can shoot a variety of games including trap, skeet and 5 stand. Shotgun leagues are a great way to meet people and develop community at BRSP. You must be a member to participate in leagues.

Current ATA, NSSA, and NSCA rules will prevail in the conduct of the leagues, with the exception of look birds. 2 look birds per machine will be shown per group. With the exception of skeet, BRSP will provide experienced pullers/scorers for each event. All league teams will do their own pulling and scoring on the skeet fields under the honor system in order to reduce shooting costs.

The selection of events for league teams will comply with the following guidelines: Three event teams will select one event from group “A” and two events from group “B”. The two events chosen from group “B” may be the same event such as two rounds of handicap trap. The events will be selected at the beginning of the league and will remain that team’s events for the duration of that particular league.

To sign up please talk to one of our front desk staff or use your member portal.

BRSP hosts registered shoots for the Alaska Sporting Clays Association, the Alaska State Amateur Trapshooting Association and the Alaska Skeet Shooting Association. With an event almost every weekend of the year there is plenty of activity for shotgun shooters with different interests and skill levels. Each organization has their own requirements for participation so be sure to check before signing up.

The Alaska Sporting Clays Association is the registered body for sporting clays activities in Alaska. Their mission is to promote and govern the sport of sporting clays throughout the State of Alaska in a way which is beneficial to all who enjoy and participate in the game, develop the sport at all levels of competition, and to create an atmosphere of healthy and safe competition and meaningful fellowship within its membership.

Sporting clays games include 5 Stand, Walk Through, FITASC and American Field Sporting. The AKSCA regularly holds registered and introductory events throughout the year at BRSP. They have a very active membership and regularly update their website with shoot and other information. Contact them to learn more or contact BRSP for upcoming shoot information. 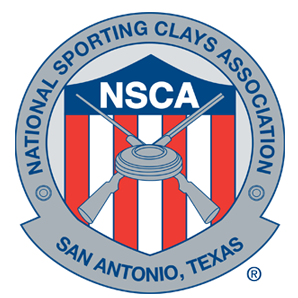 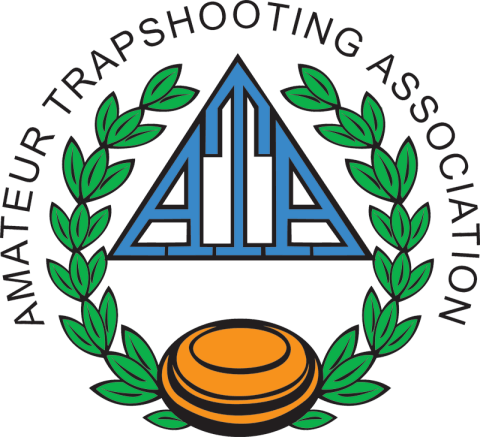 The goal of the ASATA is to promote trapshooting as a sport for the whole family in a safe environment that encourages good sportsmanship and camaraderie. For more information on shoot schedules and how to participate, including obtaining membership, visit the ASATA website, or call BRSP.

The Alaska Skeet Shooting Association is the official body for skeet shooting in the state of Alaska. They hold monthly events at BRSP and welcome new participants and old. Like trap, skeet is a great entry into shotgun target shooting. For more information on shoot schedules and how to participate visit the ASSA Facebook page or call BRSP. 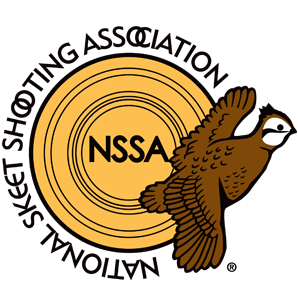 BRSP regularly holds fun shoots for rifle, pistol and shotgun. Fun shoots are geared towards all ability levels and are open to all BRSP members. These include 3 in the Air, Flurry shoots, and Turkey Shoots.

Shooting is for everyone.

Your search for a shooting facility with lots of ranges, variety and activity ends here. We’d love for you to come by and see what we have to offer.

We are open to Annual Members and their guests only